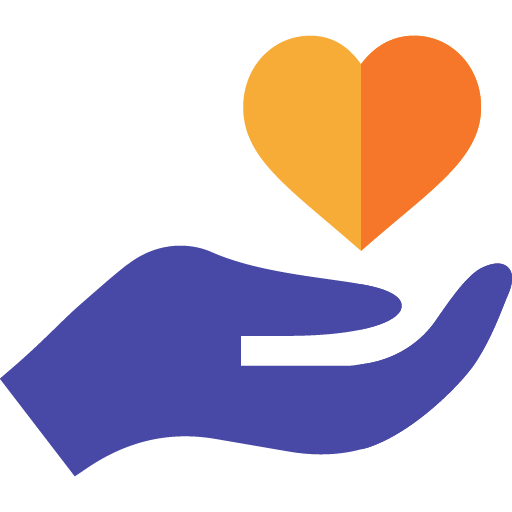 Motion on a horizontal rough plane

Example:  – Force applied to a particle on a rough horizontal plane

Example: – Force at an angle requiring splitting a force into components

A force of 8N is applied at 30 degrees to the horizontal to a particle of mass 6kg resting on a rough horizontal surface as shown in the diagram. If the resistance due to friction is 2N. Find the acceleration of the particle and the normal contact force.

Example: – Particle being projected along a horizontal plane – Take care with the signs

A particle of mass 2 kg is projected along along a horizontal surface with a speed of 4 metres per second and comes to rest after travelling in a straight line for 8 metres. Calculate the resistance to motion and the deceleration of the particle which is assumed to remain constant.